This healthy leek, fennel and barley pie can also be made with wheat berries or rice. And it’s so versatile that can be served as a lunch, side, or dinner. 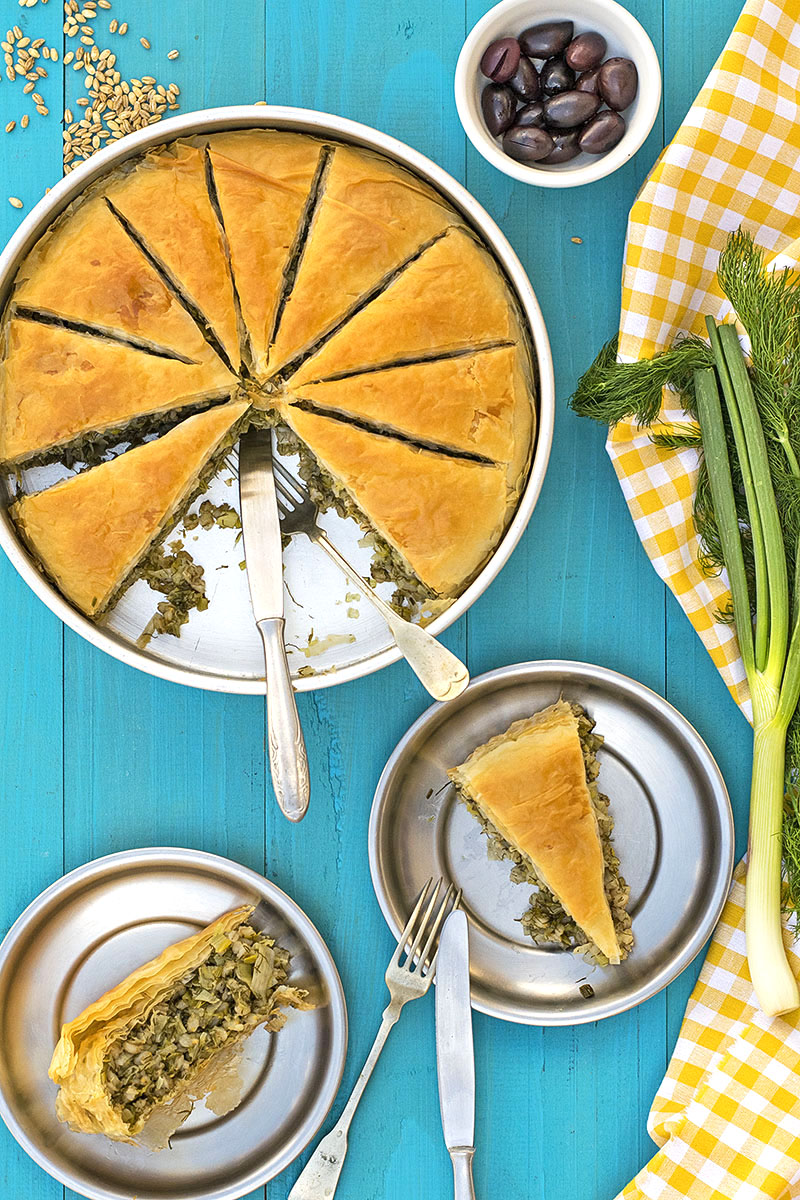 Did you know that barley is actually one of the oldest consumed grains in the world? It is also a big part of the Mediterranean cuisine and especially in Crete, you can find some amazing rusks made from barley flour. In this healthy, plant-based and vegan pie recipe, barley is used whole, and it is part of the filling which among other things includes a lot of leeks and some fennel fronds and stalks. The crust is made of phyllo dough which gets brushed with olive oil in order to brown beautifully and become extra crispy. Eat this pie for lunch, or serve it during dinner as a side dish (one small piece) or as a main (two pieces should be enough).

My inspiration for this recipe was the famous Greek Spanakopita (spinach pie) and a simple recipe my mom makes with potatoes, leeks and fennel fronds. Now, though I don’t have a spanakopita recipe on the blog, I do have an easy skillet chicken a la spanakopita recipe, if you’re interested 🙂 And as for my mom’s recipe, I can tell you about it. It is a simple stew with potatoes, tomato juice, onion, white wine, wild leeks and wild fennel fronds. These greens, which are harvested from the Cretan hilltops are thinner and smaller in size but so much more fragrant! And it may not sounds like much, but once you open the lid of the pot, you can feel all the flavors of the island coming through your nose! 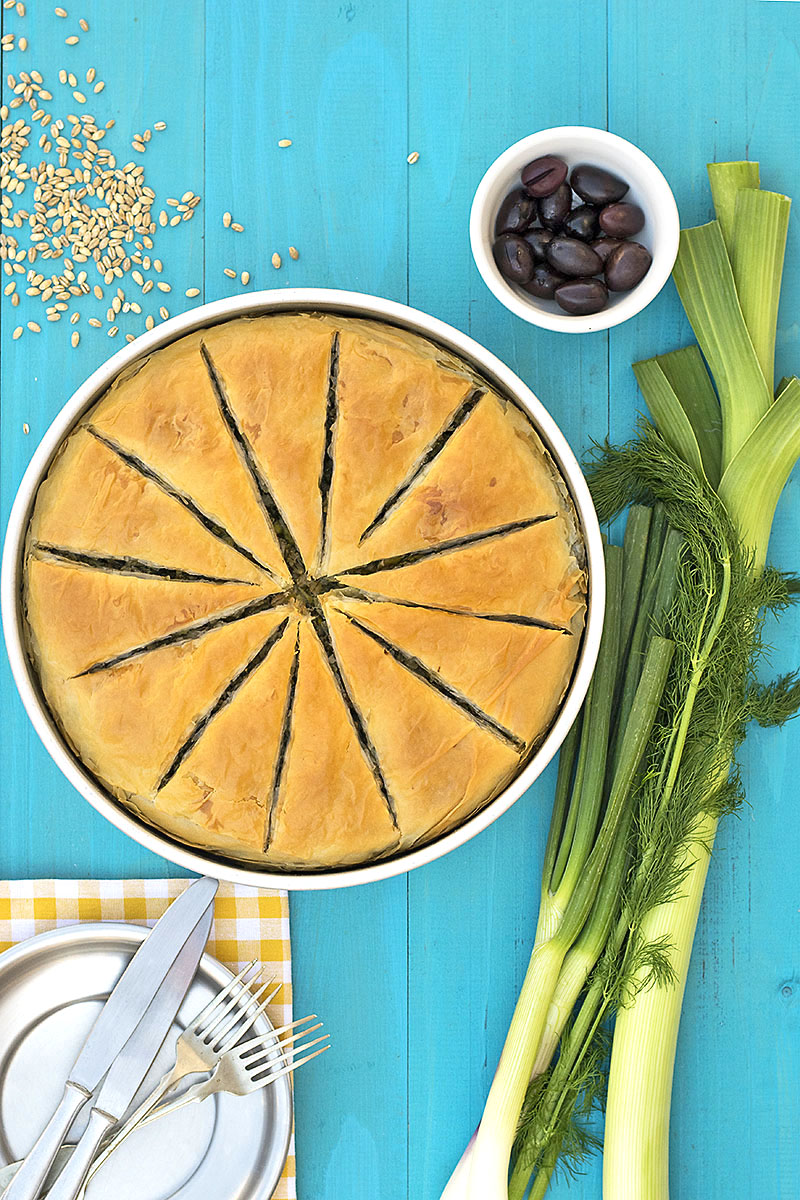 Barley is another great ingredient with plenty of fiber, complex carbohydrates, and plant-based protein. You can use whole or pearl barley, though the whole is certainly healthier. Keep in mind that barley is chewier than wheat, so if you think you won’t like it much you can also use wheat berries, bulgur or even rice for this recipe. Wheat berries will require the same preparation as barley, while bulgur will have to be soaked in warm water for about 2-3 hours. If you want to use rice, it will have to be half-cooked otherwise it may become mushy. 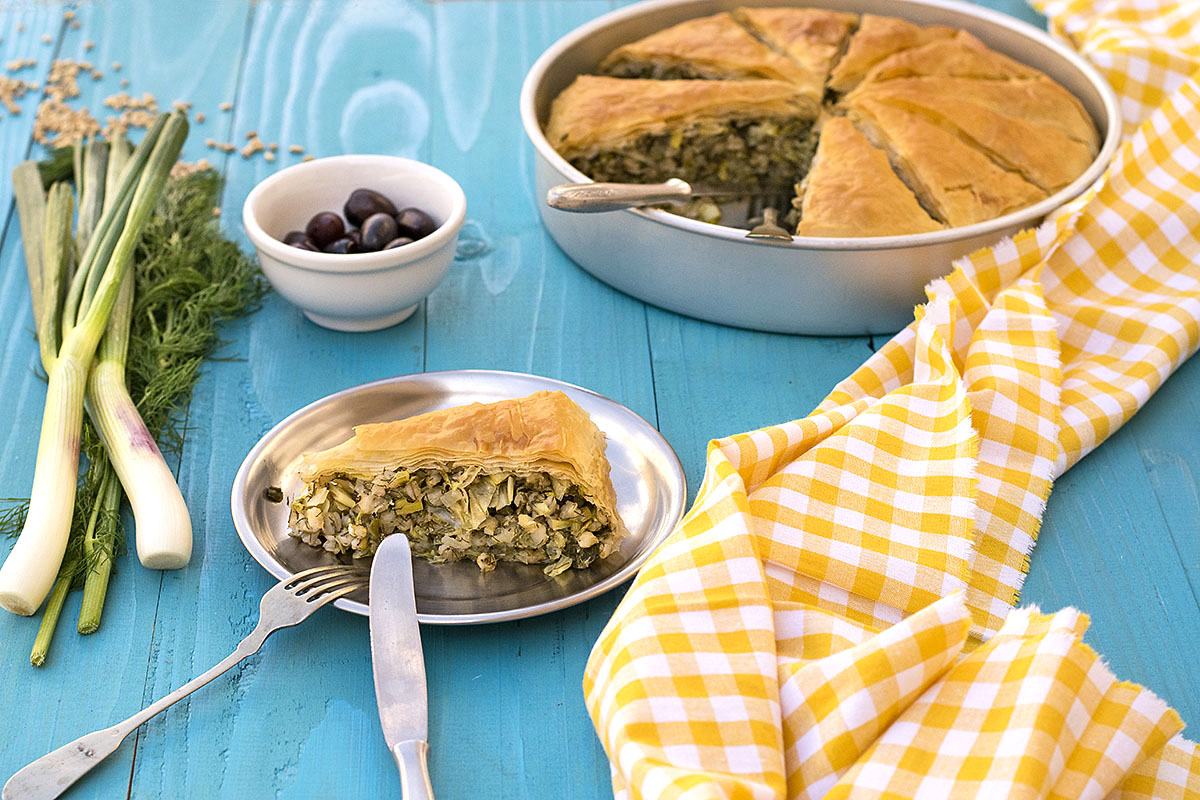 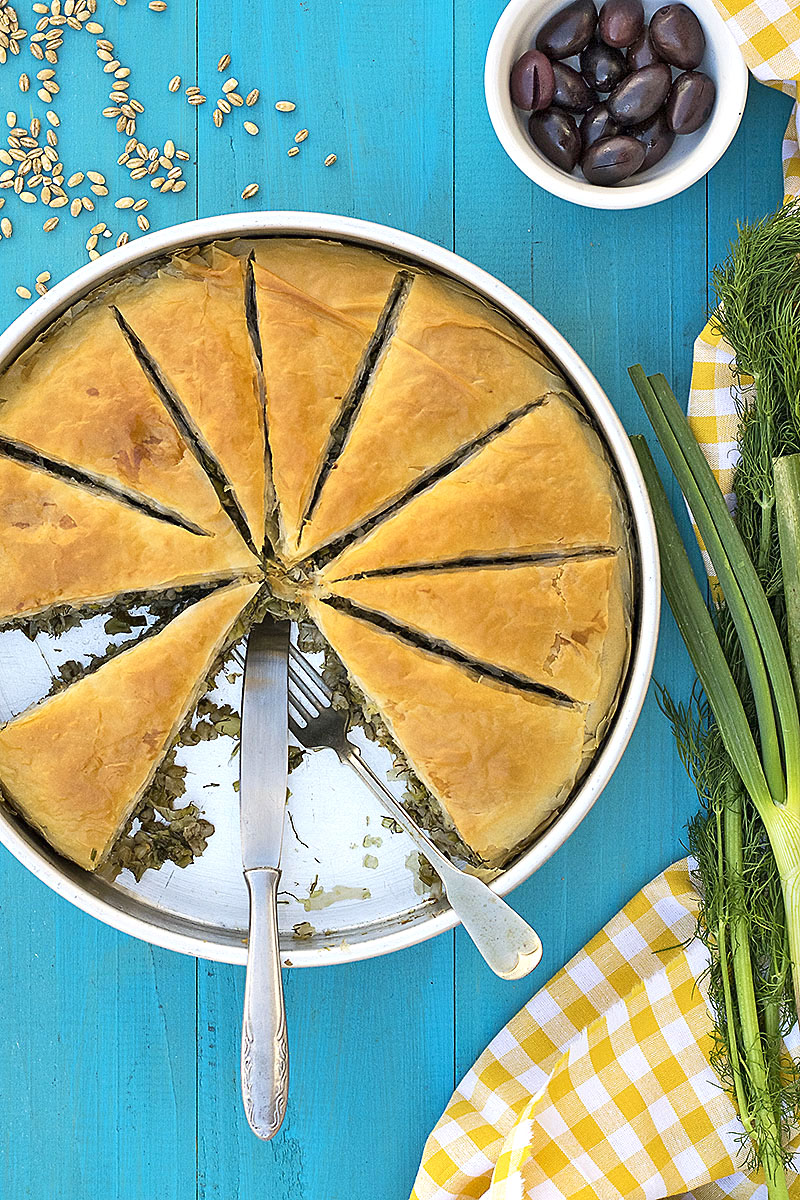 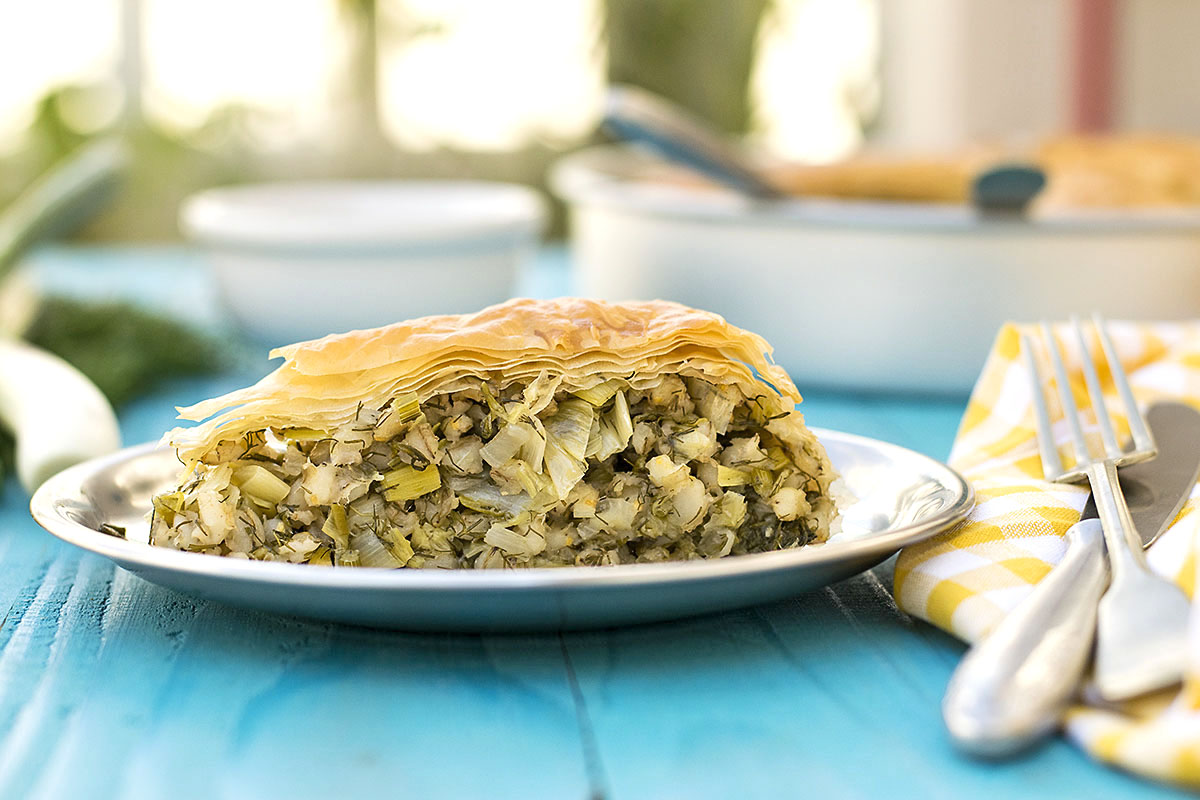 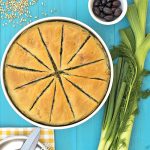 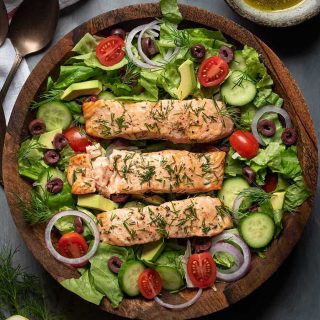 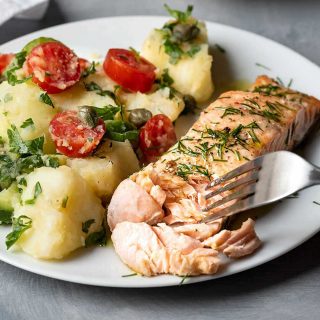 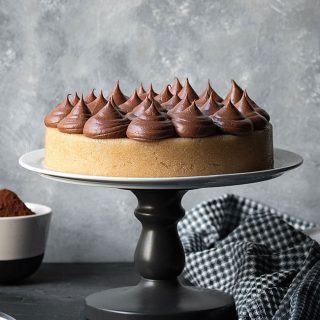 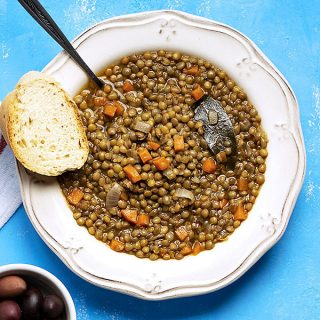