This ice cream has a secret ingredient for an extra creamy texture! Bee pollen, turmeric, and some spices add a healthy dimension to maximize your pleasure! 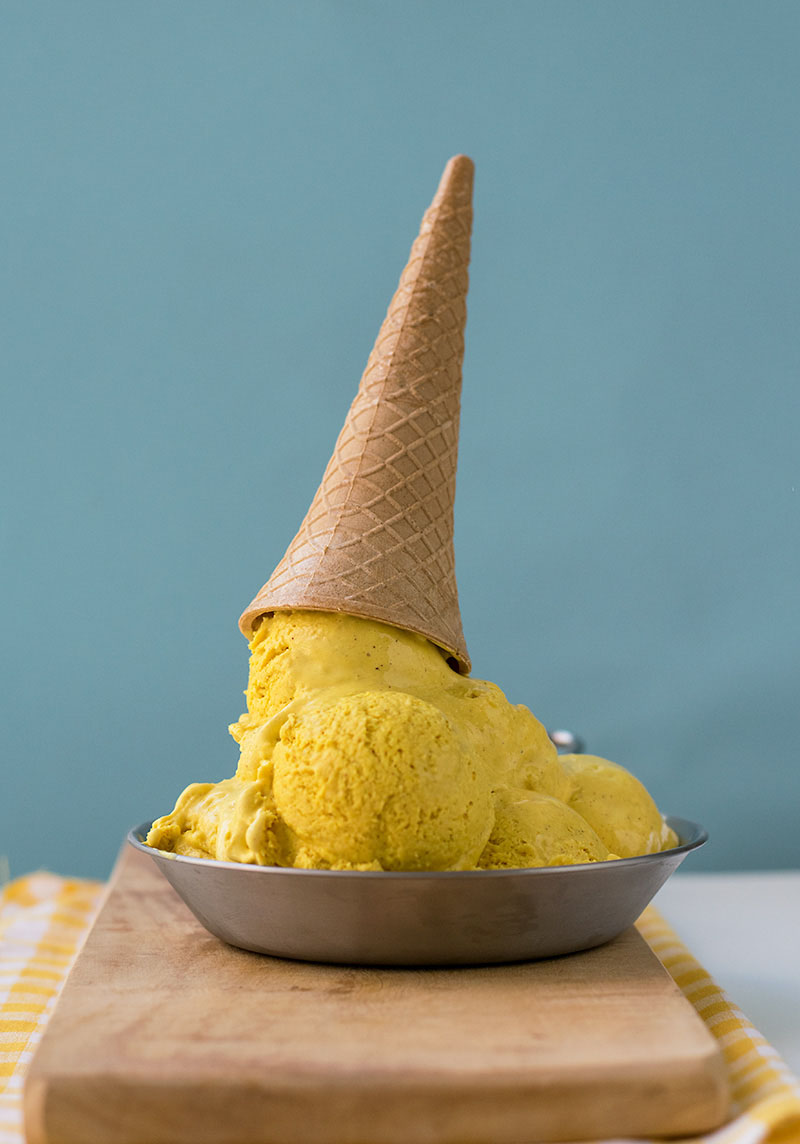 So, I had my secret ingredient ready for my extra creamy, no-churn ice cream recipe, I had my turmeric on hand for my golden milk base, and then I realized that I also had some bee pollen just sitting in the fridge, leftover from my bee pollen smoothie. And it so happens that bee pollen is yellow (mostly)! So that’s how this recipe was born! 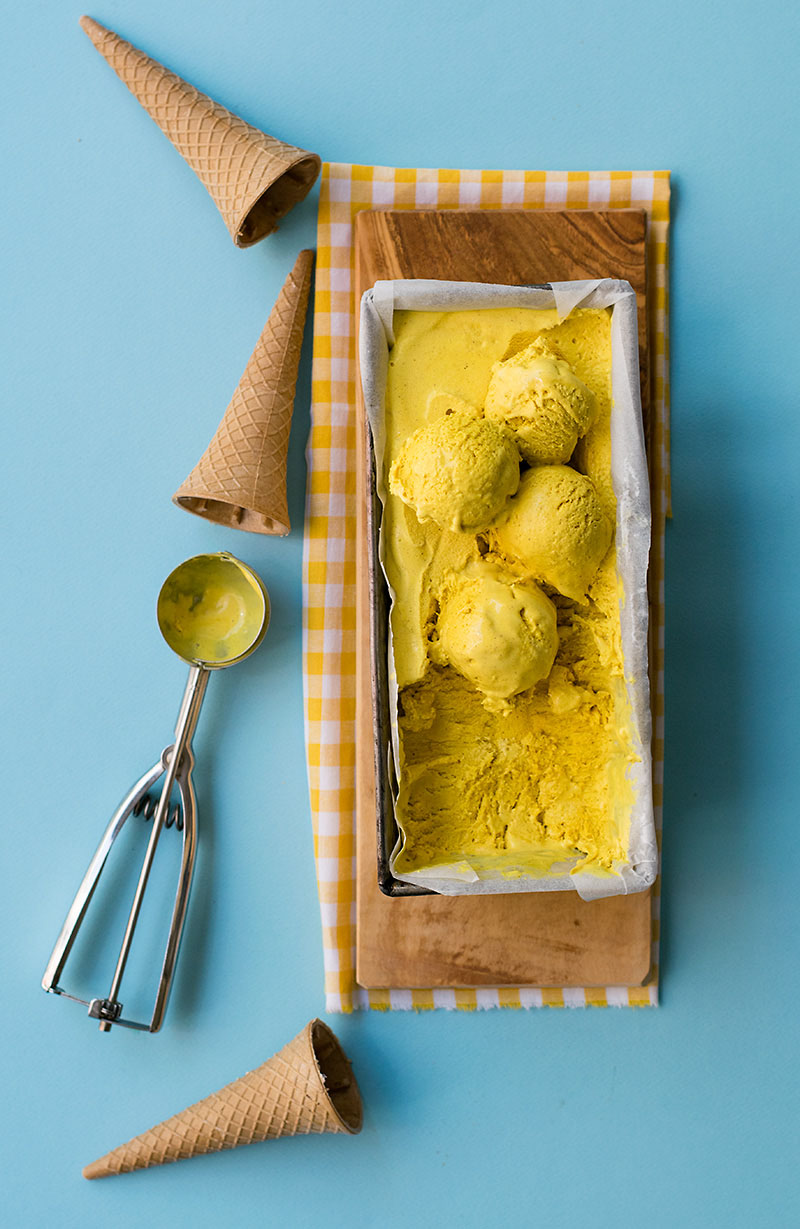 Bee pollen is a remarkable superfood. It’s one of nature’s most completely nourishing foods since it contains almost all the nutrients our body needs. 40% of bee pollen is protein and about half of it is in the form of free amino acids that are ready to be used directly by our body. Not to mention that it contains certain substances that have yet to be identified by scientists. You can check my bee pollen smoothie post, for more info about its health benefits 🙂 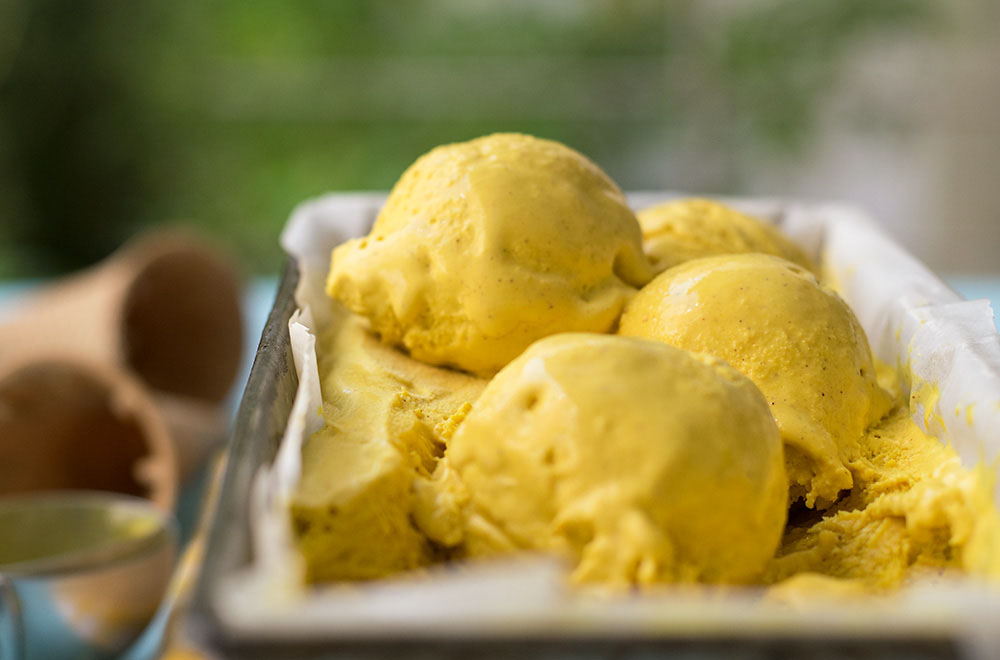 The secret ingredient for this ice cream is powdered milk. I don’t see many recipes using it, but if you check the back of an ice cream container, you will surely spot it! Powdered milk adds protein and soaks up water, something that means fewer ice crystals in your ice cream. Additionally, some corn flour is used (bonus secret!) to soak up a little moisture too. When I first made this recipe, I checked it after 4 hours in the freezer and it was still soft-serve consistency. I thought that I had used way too much powdered milk and that it would never completely freeze (not that soft serve consistency is a bad thing, but it would have given me a hard time during photo-shooting!). The next day though, my bee pollen golden milk ice cream was just perfect! Creamy, fluffy, intensely yellow and ready to be devoured! 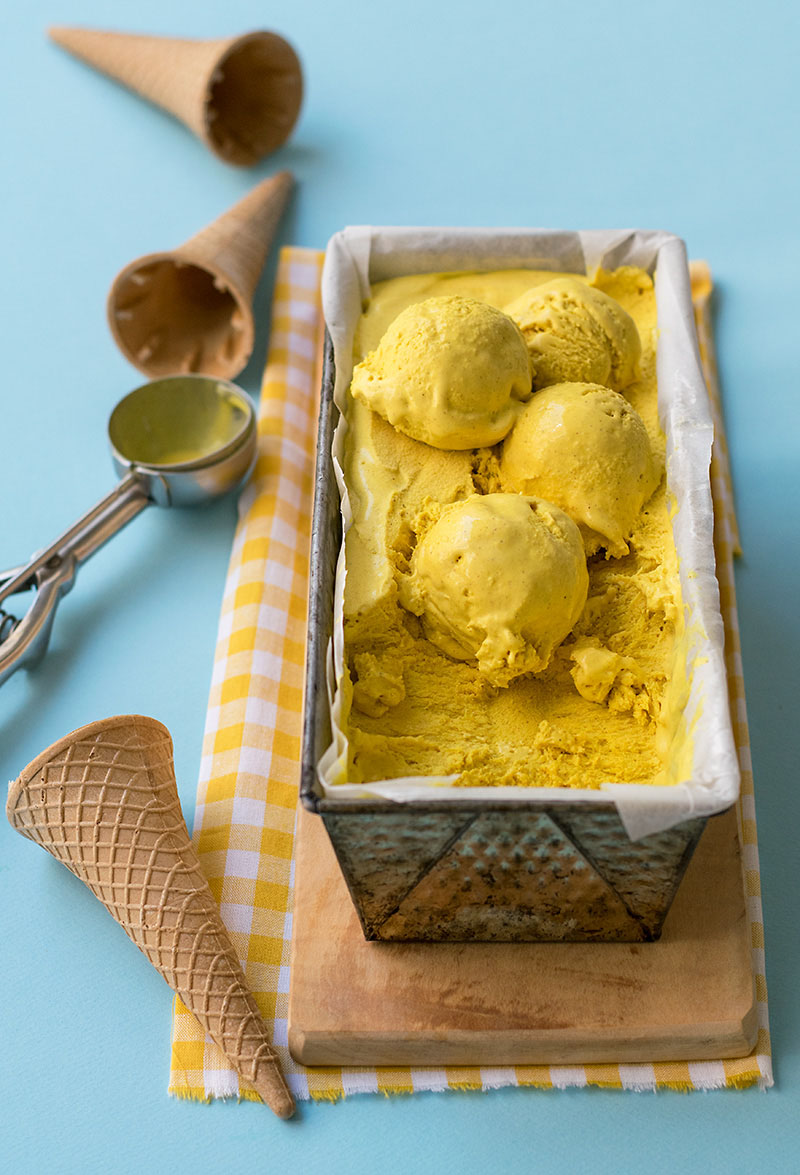 The taste is not something you are used to. It’s a bit strange, but in a good way strange. It’s the kind of taste that makes you want to have another lick (or bite) just to figure out what the flavor is. At least that’s what happened to me. I tried it and I couldn’t figure out whether I liked it or not. And then I had another taste. And another… And then a small bite…  At the end, I really liked this ice cream. It was flowery, lemony, with the warmth of vanilla, the sensuality of cinnamon, and the earthiness of turmeric. I was totally content, refreshed and feeling good, knowing I had some extra nutrients inside my body 🙂 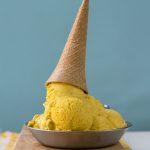 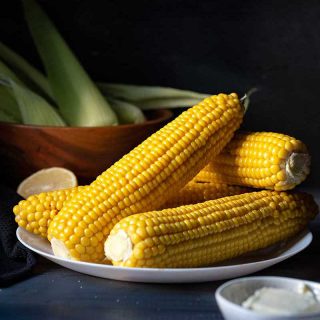 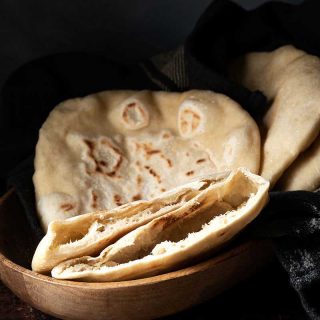 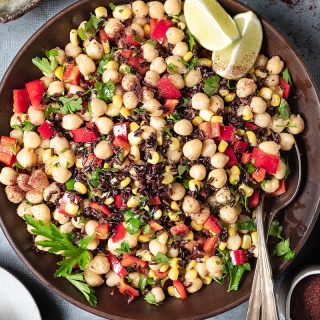 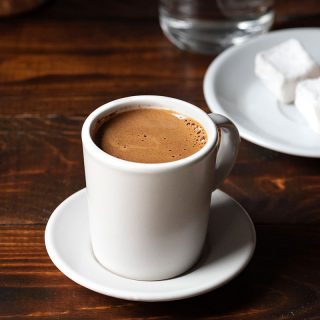 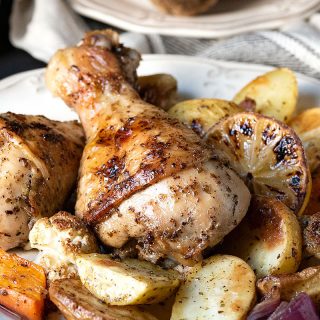