This Greek ceremonial bread, called Artos, is usually brought to church as an offering. It’s slightly sweet and very aromatic, great for breakfast or snack. 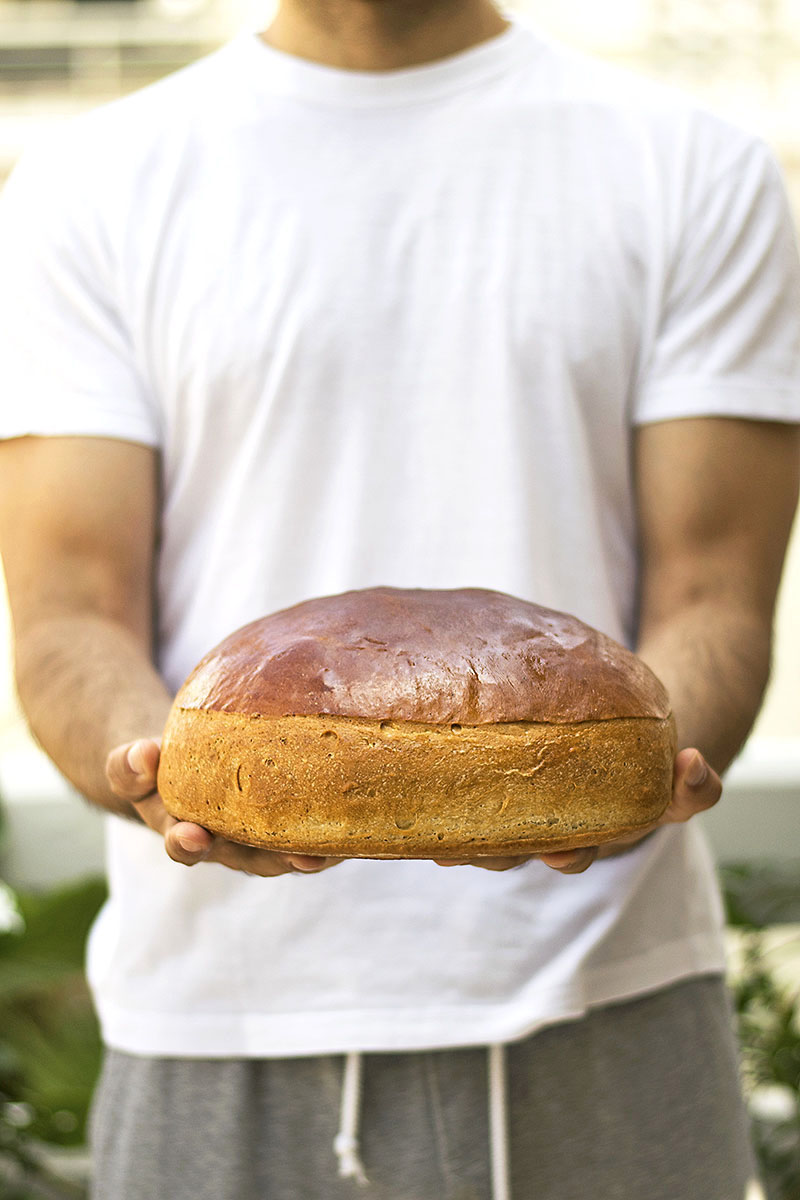 This Greek ceremonial bread (Artos) is scented beautifully with some spices and has just a little sweetness to make things more interesting. And needless to say, it’s one of my favorite breads (I could eat it all day!). You can eat it for breakfast with a glass of milk, or as a snack with your afternoon coffee/tea and a generous slice of cheese. And those of you with a sweet tooth, note that it’s perfect when slathered with praline or chocolate spread, though some peanut butter and jelly (or tahini and honey) will also do! 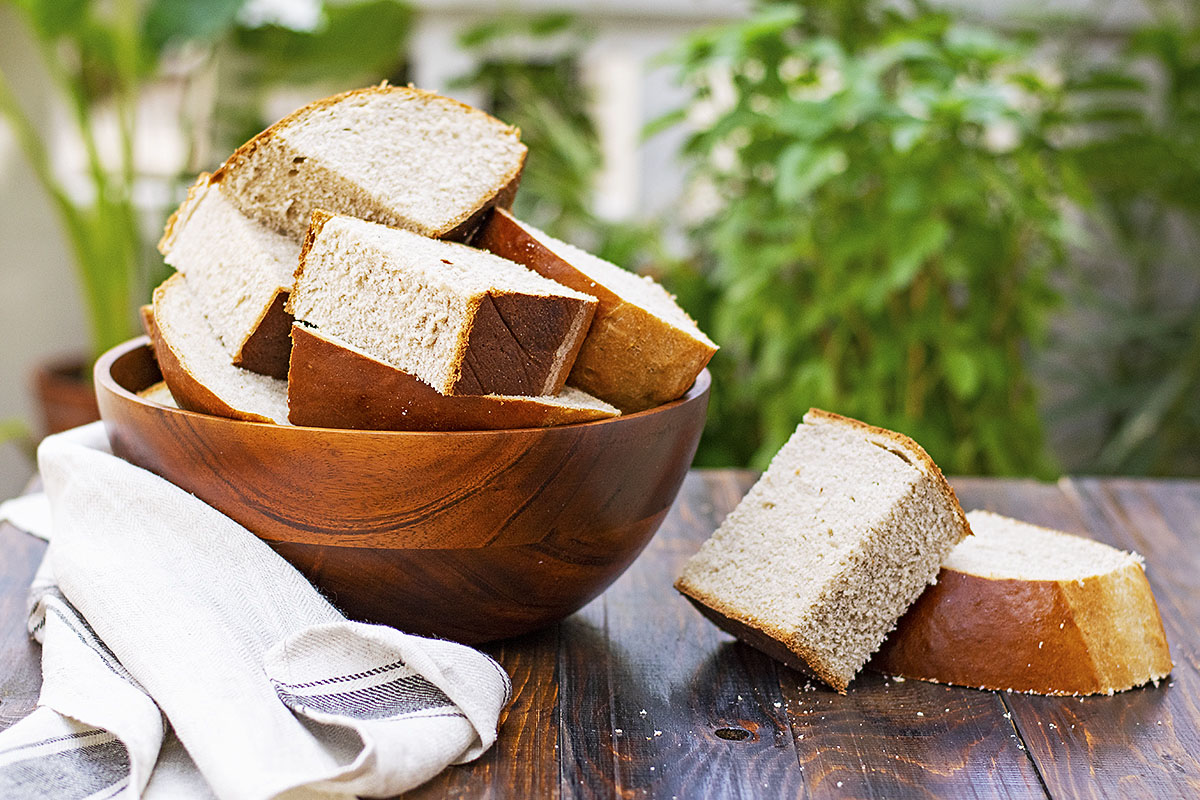 “Artos” means “bread” in ancient Greek, but nowadays the term has been replaced by the word “psomi”. So, when someone says “Artos” he’s almost always referring to the special type of ceremonial bread which is brought to church in order to get divided and shared with all the people. It’s something like an offering.

These offerings happen during certain holidays and occasions, and the people who want to participate always bring 5 Artos to the church. At the end of the ceremony and after all the Artoi (plural) have been blessed, the four of them will be cut into pieces and shared with the congregation while the fifth will be taken home by the one who brought it. 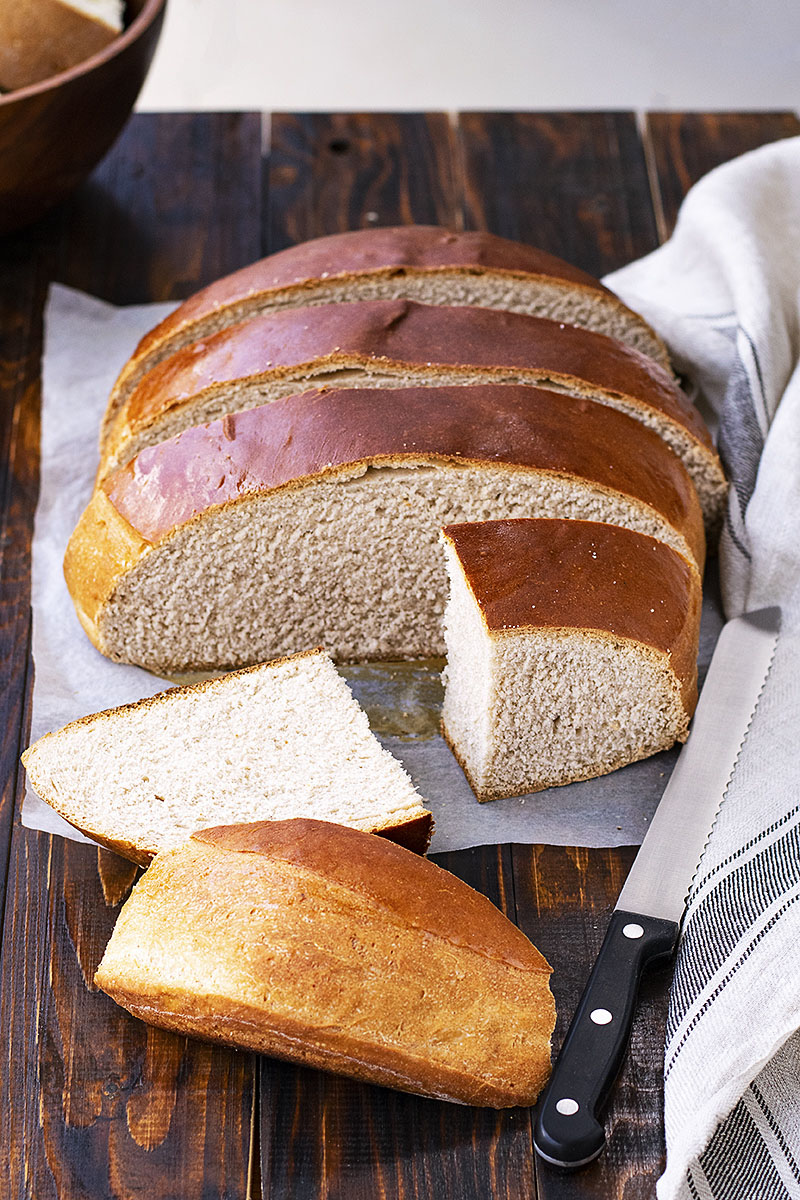 There are many breads closely connected with Greek Orthodox tradition like this Greek Easter bread (tsoureki). There’s even a very moist and fluffy vegan oil cake, this Fanouropita which is made in the name of St. Fanourios! But Artos, maybe because of its size or maybe because of the whole ritual that surrounds it, is my favorite. And let’s not forget how good it tastes! 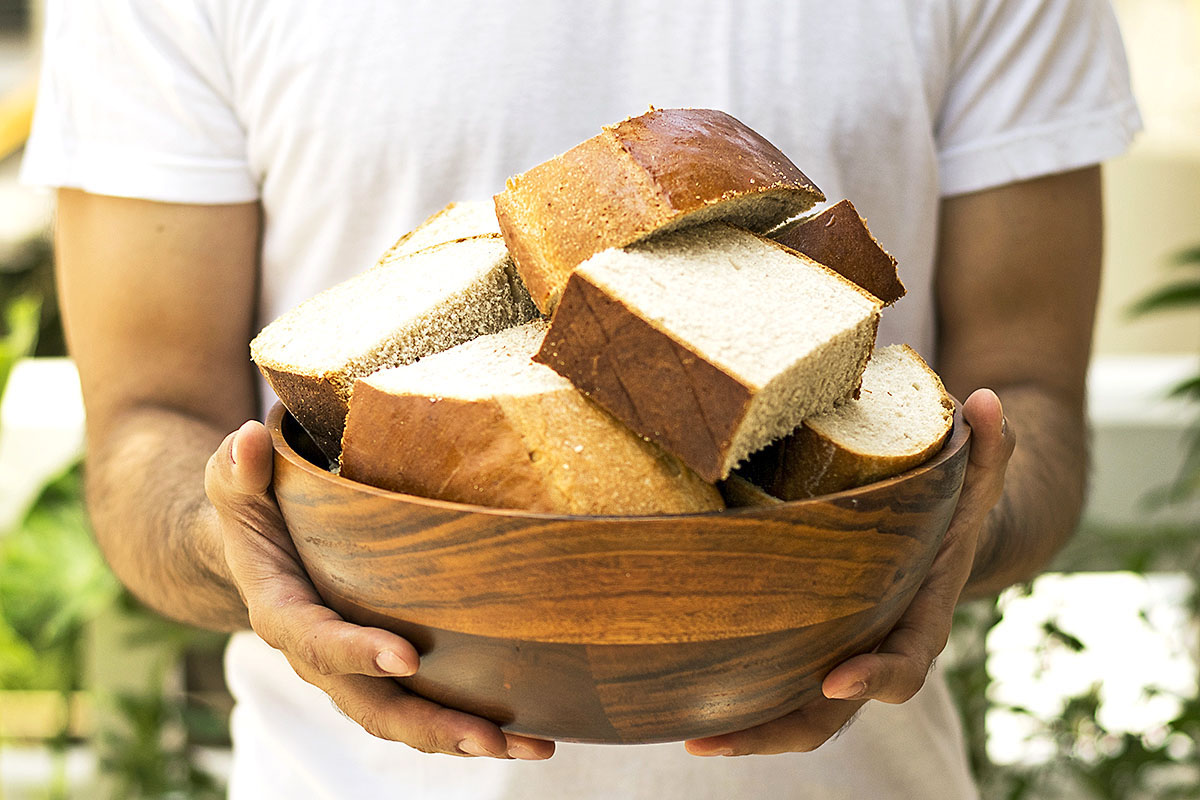 The marks and the scoring

Because of its’ religious character, Artos carries certain Orthodox symbols on its surface, transferred by a special wooden stamp. (However, no matter how hard I press the stamp, I almost always fail to make the marks to stay after baking). Also, before baking, it is scored horizontally, another symbolic action which represents the separation of the earth from the sky. This scoring also helps the bread to expand vertically and keep its surface smooth without any cracks. 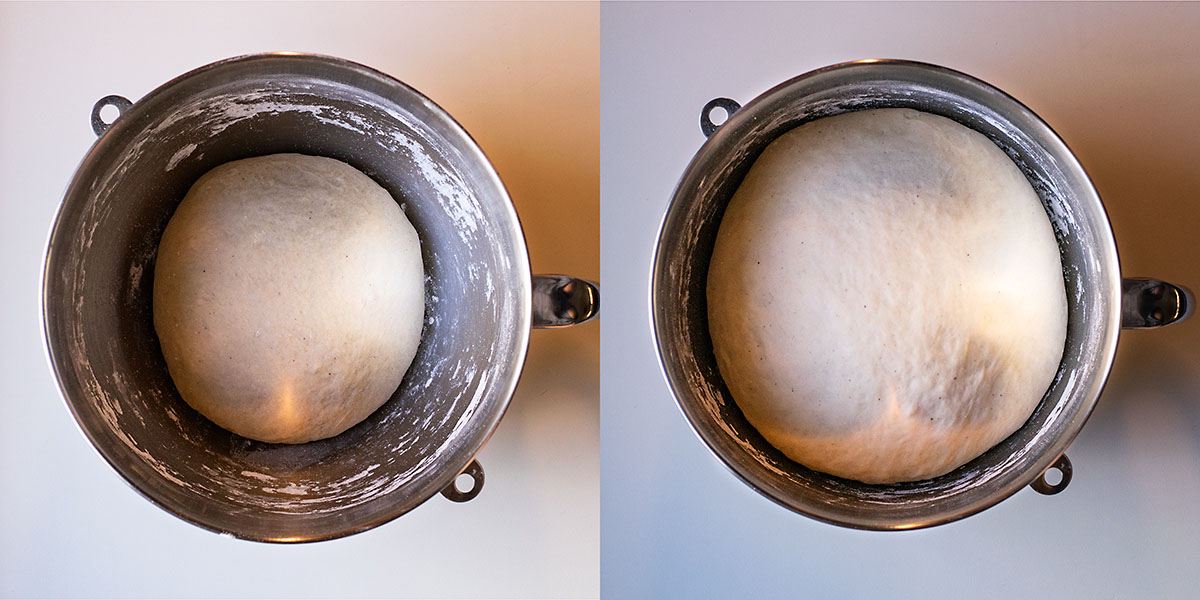 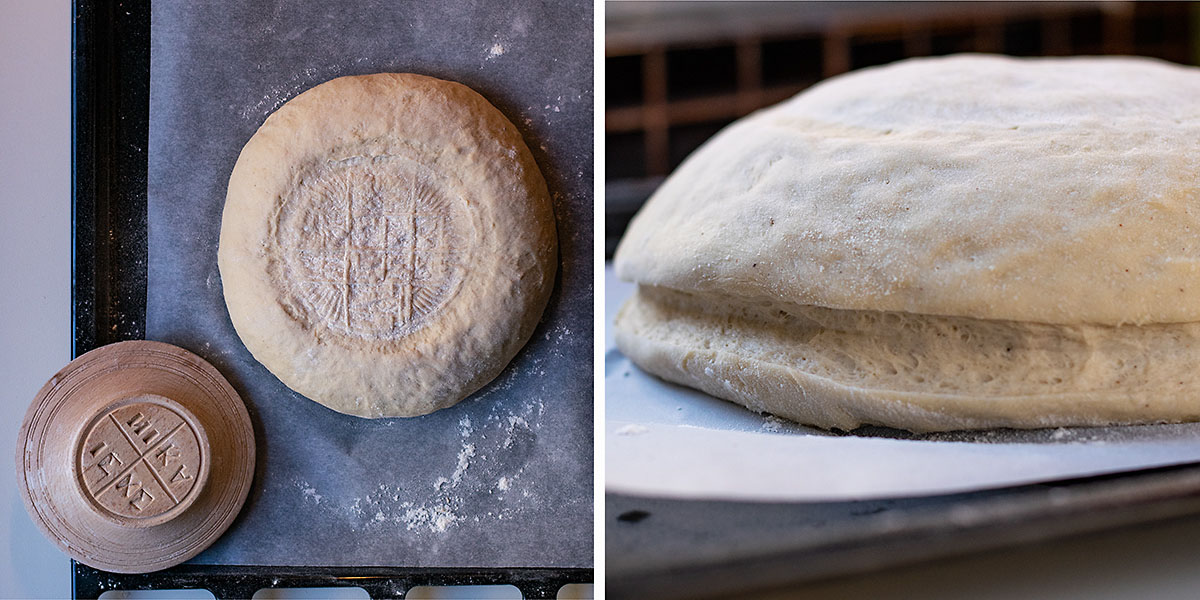 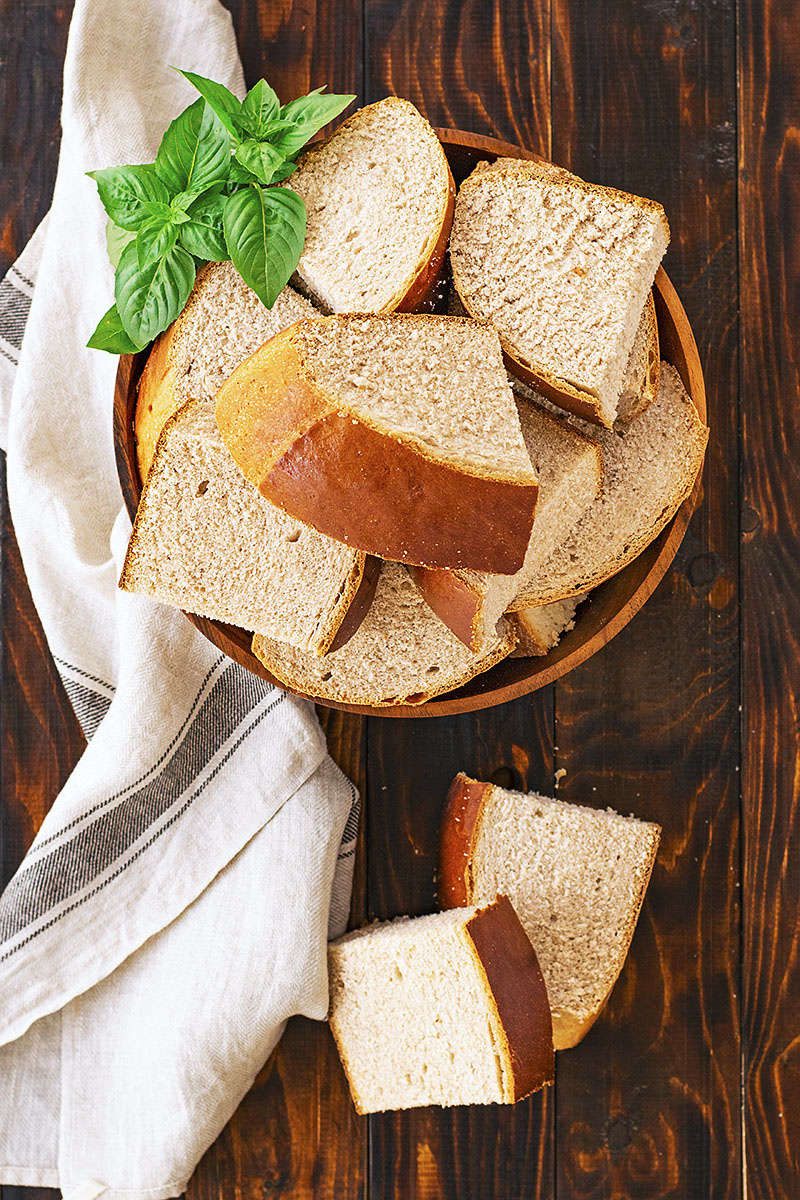 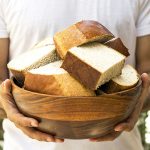 This recipe makes 10 large servings.
To make one Artos the traditional size, you’ll need one and a half of this recipe. 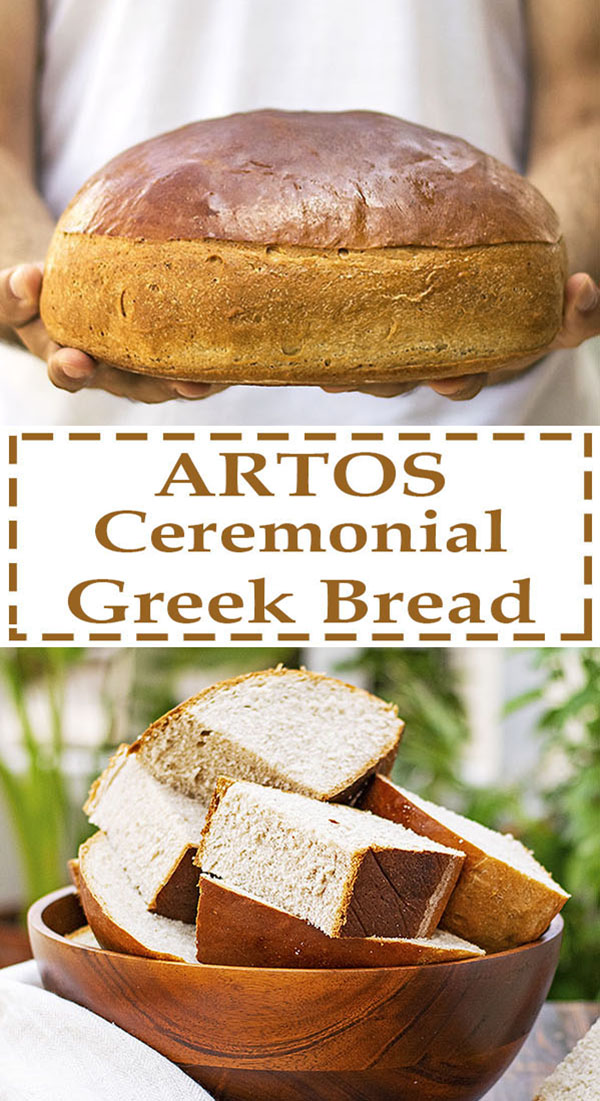 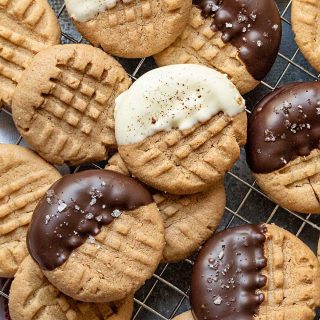